Whether you want to reduce odours in your home or remove unwanted germs that can make us sick, our Guardian Air QR+ is the right solution for you. Our proprietary PHI-CELL® technology inside the Guardian Air QR+ uses a UV-C light to create low levels of airborne hydrogen peroxide in the air that are effective at reducing bacteria, mould spores, viruses and odours. Our system brings Mother Nature’s natural cleaning process into your home. You’ll have peace of mind knowing you are doing everything you can to protect your family and guests from unwanted germs. 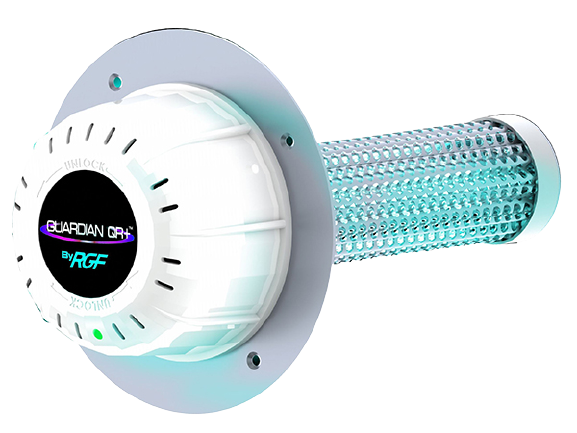 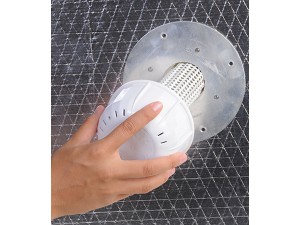 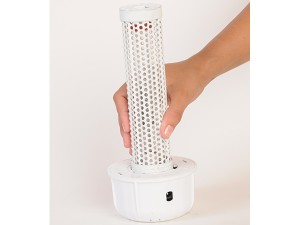 Our PHI-CELL® technology is a proven technology with over 4 million units in use worldwide.  The Guardian Air QR+ active air purification solution disperses airborne hydrogen peroxide throughout your air conditioning system and living spaces, reducing viruses, bacteria, mould spores and odours at the source.  As Mother Nature’s chosen sanitiser, hydrogen peroxide is incredibly effective at reducing these contaminants in your home or office, just as it is outside.

This system can be easily incorporated into your existing air conditioning ductwork. Unlike passive air technologies, which need pollutants to pass through the unit for purification or filtration, the Guardian Air QR+ in-duct air purifier sweeps through the air-conditioned space actively purifying pollutants at the source.

The indoor air quality in your home or office can be five times more polluted than the outdoor air, primarily because the indoor air space is unable to match the purification processes that occur in nature. We have added contaminants that are simply not filtered out of the air or removed from surfaces, but instead accumulate again over time. This happens because bacteria, viruses, mould spores, and other air toxins are sometimes too small to be stopped by standard, passive filtering methods.

So, since you spend up to 90% of your time indoors, it’s important to consider the impact these pollutants can have on your long-term health.

It operates silently and continuously, so once it’s installed, the only thing you’ll notice is how fresh your home smells – and how comforting it is to help protect everyone around you.

The Guardian Air QR+ can be installed in any existing air conditioning ductwork in homes or offices.