Packaged terminal air conditioner (PTAC) systems are also known as wall-split air conditioning systems. They are ductless systems. PTACs, which are frequently used in hotels, have two separate units (terminal packages), the evaporative unit on the interior and the condensing unit on the exterior, with an opening passing through the wall and connecting them. This minimizes the interior system footprint and allows each room to be adjusted independently. PTAC systems may be adapted to provide heating in cold weather, either directly by using an electric strip, gas, or other heater, or by reversing the refrigerant flow to heat the interior and draw heat from the exterior air, converting the air conditioner into a heat pump. While room air conditioning provides maximum flexibility, when used to cool many rooms at a time it is generally more expensive than central air conditioning.

Condenser side of a ductless split-type air conditioner

Evaporator, or terminal, side of a ductless split-type air conditioner
A mini-split system typically supplies air conditioned and heated air to a single or a few rooms of a building. In these, the evaporator unit uses a cross-flow fan to blow air from the evaporator coil. The name mini-split is often used to refer to those mini-split systems that only supply air to a single room. Multi-zone systems are a common application of ductless systems and allow up to 8 rooms (zones) to be conditioned from a single outdoor unit. Multi-zone systems typically offer a variety of indoor unit styles including wall-mounted, ceiling-mounted, ceiling recessed, and horizontal ducted. Mini-split systems typically produce 9,000 to 36,000 BTU (9,500–38,000 kJ) per hour of cooling to a single room or indoor unit. The first mini-split systems were sold in 1954-1968 by Mitsubishi Electric and Toshiba, in Japan. Its invention was motivated by the small size of modern Japanese homes, and the large size of traditional ducted central split systems. Multi-zone (multi-split) systems provide extended cooling and heating capacity up to 60,000 BTU’s to multiple rooms or indoor units simultaneously. Large multi-zone systems are known as VRF (Variable refrigerant flow) systems, and are often used in commercial buildings. Multi-zone ductless systems were invented by Daikin in 1973 and VRF systems were also invented by Daikin in 1982. Both were first sold in Japan.

Advantages of the ductless system include smaller size and flexibility for zoning or heating and cooling individual rooms. The inside wall space required is significantly reduced. Also, the compressor and heat exchanger can be located farther away from the inside space, rather than merely on the other side of the same unit as in a PTAC or window air conditioner. Flexible exterior hoses lead from the outside unit to the interior one(s); these are often enclosed with metal to look like common drainpipes from the roof. In addition, ductless systems offer higher efficiency, reaching above 30 SEER.

The primary disadvantage of ductless air conditioners is their cost. Such systems cost about US$1,500 to US$2,000 per ton (12,000 BTU per hour) of cooling capacity. This is about 30% more than central systems (not including ductwork) and may cost more than twice as much as window units of similar capacity.”

An additional possible disadvantage is that the cost of installing mini splits can be higher than some systems. However, lower operating costs and rebates or other financial incentives—offered in some areas—can help offset the initial expense.

A multi-split system is a conventional split system, which is divided into two parts (evaporator and condenser) and allows cooling or heating of several rooms with one external unit. In the outdoor unit of this air conditioner there is a more powerful compressor, ports for connecting several traces and automation with locking valves for regulating the volume of refrigerant supplied to the indoor units located in the room.

A large Multi Split System is called a Variable refrigerant flow system and can be used instead of a central air conditioner system, as it allows for higher energy efficiency but it is more expensive to purchase and install. 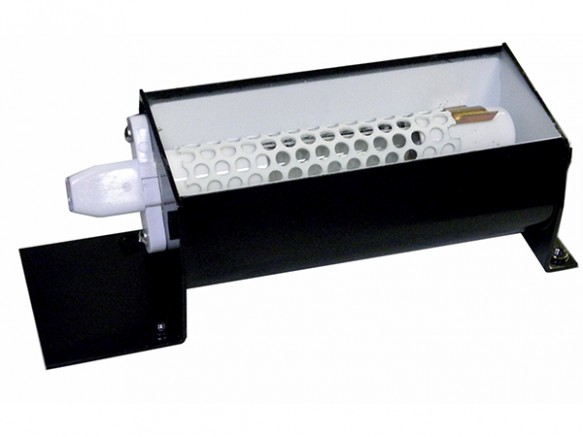 The product is easily mounted into a PTAC system without modification. When the HVAC system is in operation, the PTAC HVAC-PHI Cell creates an advanced oxidation process consisting of hydro-peroxides, super oxide ions and hydroxide ions. All are natural and friendly oxidizers. By friendly oxidizers, we mean oxidizers that revert back to oxygen and hydrogen after the oxidation/ elimination of the pollutant.Note: Recommended installation by a licensed electrician or HVAC professional.
Learn More 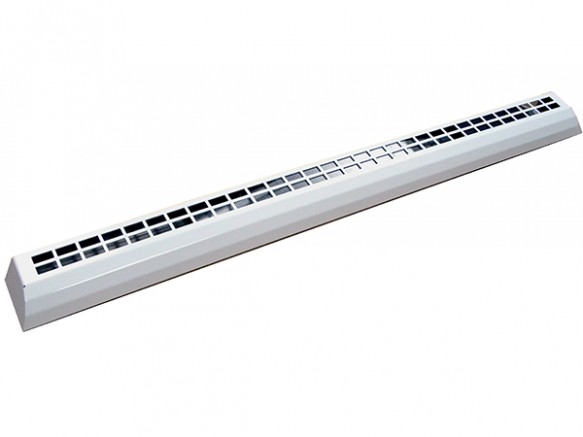 The Mini Split PHI System by RGF® is a PHI Cell® technology. The product is easily mounted onto a mini split AC unit without modification by using hook-and-loop adhesive strips. The Mini Split PHI incorporates its own pull out reusable copper/silver ionic germicidal electro static filter and installs into any 100-277 VAC 50/60 Hz power supply (typically at the input power to the mini split unit).

Note: It is recommended these units be installed by a licensed electrician or HVAC professional 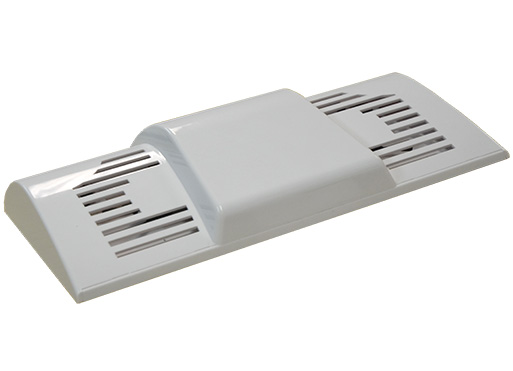